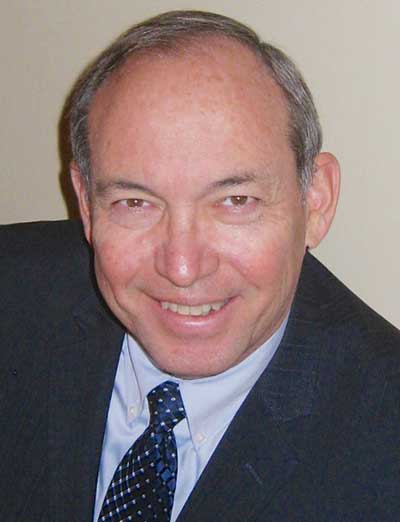 Lt Gen David A. Deptula, USAF (Ret.), serves as the Dean of the Mitchell Institute for Aerospace Studies. He is a world-recognized leader and pioneer in conceptualizing, planning, and executing national security operations from humanitarian relief to major combat. He was the principal attack planner for the Operation Desert Storm air campaign; commander of no-fly-zone operations over Iraq in the late 1990s; director of the air campaign over Afghanistan in 2001; twice a joint task force commander; and was the air commander for the 2005 South Asia tsunami relief operations. He served on two congressional commissions charged with outlining America’s future defence posture.

He is a fighter pilot with more than 3,000 flying hours — 400 in combat ­— including multiple command assignments in the F-15. His last assignment was as the Air Force’s first deputy chief of staff for intelligence, surveillance, and reconnaissance (ISR), where he transformed America’s military ISR and drone enterprises — orchestrating the largest increase in drone operations in Air Force history. He retired from the Air Force in 2010 after more than 34 years of distinguished service. He has BA and ME degrees from the University of Virginia and a MS degree from National War College. In addition to his duties as Dean of the Mitchell Institute, he is the Risner Senior Military Scholar at the U.S. Air Force Academy; a board member at a variety of organizations; an independent consultant; and sought after commentator around the world as a thought leader on defence, strategy, and ISR.