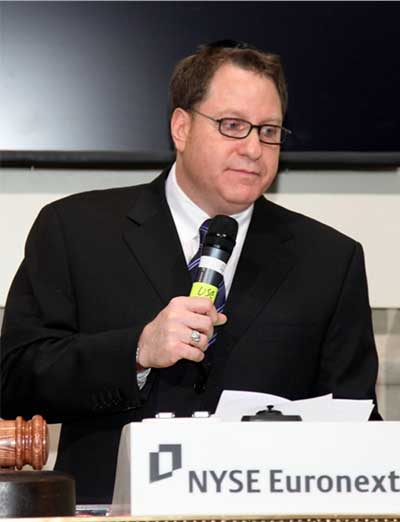 Mark Isaacson is private investor who leads capital formation and project financing for Legation Strategies. In 2010 Mark organized a group that participated in the purchase of the Texas Rangers and placed approximately $20M in the final sale of the team. Among the many other transactions he has executed, Mark restructured Velti SA (a software development firm focused on mobile telecom solutions based in Greece) and floated the company on AIM raising $20M. Velti was the first Greek technology company to float on AIM; he led the restructuring of the Telit Group (a hand-set designer and manufacturer based in Italy and Israel) and floated the company on AIM. In addition, he raised $50M and provided bridge financing of €5.5M to Telit; Mark restructured the Nipson Group (a digital printing equipment manufacturer based in France) and floated the company on AIM. In addition, Mark raised over $40M in total and provided a bridge financing of $5M; Mark also structured and financed Extreme Beverages LLC and its subsequent merger with Blavod Plc (together with N M Rothschild & Sons Limited), along with a subsequent IPO on the AIM raising over $25M.

Back to Principals
Scroll to top