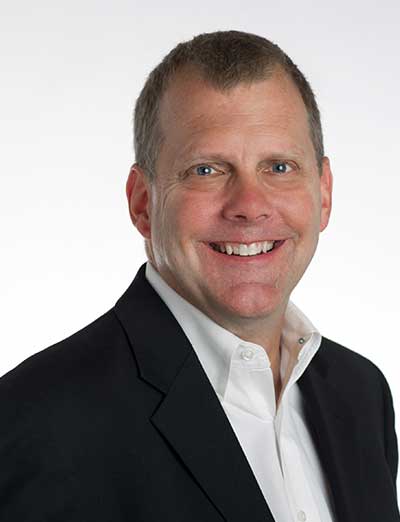 Stewart Andrews is owner and creative director of Noodlebox Design, LLC, a strategic marketing and full-service graphic design firm in Arlington, Virginia. Founded in 2000, Noodlebox specializes in creating infographics, branding, publication design and redesign, exhibit design, Web design, print design as well as editing and copywriting for both federal government and commercial clients. With over 30-years of experience in the industry, Noodlebox Design’s clients include the U.S. Air Force, the U.S. Navy Reserve, the National Park Service, Lockheed Martin, the Chemical Safety Board, the Environmental Protection Agency, the Consumer Product Safety Commission, the Lean Construction Institute and the State of Delaware.

Stewart has an extensive background in working with both infrastructure and military settings. This began in 2005, when Noodlebox Design was brought in to begin work as a Schedule contractor at Joint Base Anacostia/Bolling to work as the lead designer for the US Air Force Band, designing their album covers, programs for their performances and tours as well as providing overarching design and branding strategy. Noodlebox’s design work was particularly well received throughout the Air Force and garnered a special compliment from then Secretary of the U.S. Air Force Michael B. Donley, who requested a framed copy of a program from a 2010 holiday concert. This work led to work with the US Air Force Band at Pearl Harbor/Hickam and in 2014, Noodlebox Design was awarded the contract to design the then monthly magazine, TNR, for the US Navy Reserve under Adm. Robin Braun.

In 2015, Noodlebox Design collaborated with Legation Strategies and DSSNA, working with a team to create powerful marketing materials and communications solutions. These included marketing brochures, produced both in English and Arabic, advertising, and branding. In 2016, Stewart collaborated on a children’s book, YogaMonkeyKids, Book One, serving as designer and illustrator.

Stewart Andrews volunteer with numerous nonprofit entities, including the Newtown Alliance. He holds a BFA from Virginia Commonwealth University with an emphasis in illustration.

Back to Principals
Scroll to top